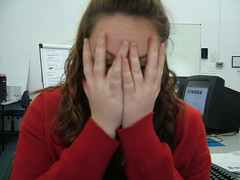 I'M CONVINCED THERE ARE stories waiting to be told in Parknasilla, the first Victorian structure I knew before moving to Ireland. I don't think any of my Irish forebears had the resources to spend time in Parknasilla before they left County Clare for the States but they certainly had stories to reference the grand place. So I'm fulfilling my destiny by spending the weekend in County Kerry, not knowing what stories I'll find. The last two Americans who visited our place in Cashel spoke glowingly of their Kerry adventures. So did Bill Clinton when he hit the links at Ballybunnion. We'll collect a friend at the Kerry Airport and bed down in Parknasilla for a while. If I lose track of time, there will be no Qik Sunday News this weekend as a result. There are many worthwhile walks, sweeping scenic views and a very inviting swimming pool that will probably interfere with reading the Sunday papers. However, you'll be rewarded with several Qik updates from County Kerry instead. 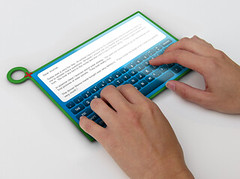 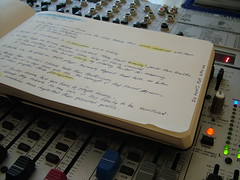