Hoping for a Vook Solution 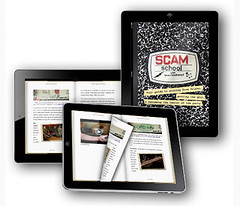 I ORDERED MY FIRST VOOK today, a fun read from Brian Brushwood. I'm sure it deserves top billing as the best Vook of 2012, even though the year is young.

A Vook is a hybrid between a digital book, a movie and online interfaces. Vook's processing power lets me create rich media reading experiences in one pass. A lot of publishing houses (more than 30 the last time I checked) have forged relationships with Vook and hundreds of multimedia selections cover selections across fiction and non-fiction.

A Vook behaves like an ebook. That means you can enlarge text, scroll around content, flip pages, insert bookmarks and skip to different chapters. I can get a Vook for my iPad, for my Kindle, to read while online, or to download and read on my laptop. This is a big deal for multimedia creatives because it means being able to resuse many rich media objects by crafting them inside a Vook. My daughter likes seeing Vooks in full colour. They are more engaging than the black and white Kindle screen. 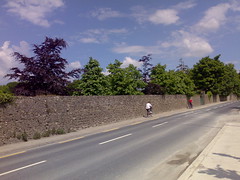 WE LIVE ON A STREET that belongs to boy racers, not to kids. And that means the kids in our neighbourhood don't have a play street.

I grew up on a play street. We could mark it with chalk and convert it to a hockey rink one day, then change the markings and make it a soccer pitch another day. Cars knew what was happening because drivers would see dozens of bikes on their sides just before the makeshift playspaces started. Those play street days give me pleasant childhood memories.

Not so with the Golden Road in Cashel (in photo). It's surfaced as a national road, crowned to prevent the pooling of water, and striped to encourage a continuous stretch of acceleration for three-quarters of a mile. Using it as a play street would be dangerous.

N8 Delivering to the Analogue World 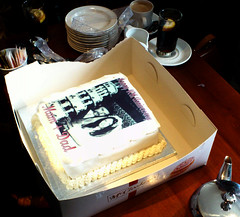 DURING A FESTIVE 40th anniversary celebration, we cut a photo of John and Rose from the top of a white cake and shared memories snapped in the 70s. Nearly all of those memories, like the snap of the happy couple in the photo at right, were pulled from the main memory of a Nokia N8.

That cameraphone, recognised as the best one in the world, worked as a rostrum camera a few weeks ago, carefully snapping shots from a 40-year-old wedding album. The results look better than the original photos in the album. In fact, they were sharp enough to make pass-along analogue objects like the cake in this blog post. I could not get this same result with the Carl Zeiss lens in our iPhone 4's camera (I tried).

I do a lot of digital work every working minute of the day. I hear people who I respect talking about backing up their digital archives, using cloud services or backup routines like Crashplan. Few of my connected friends talk about the analogue dimensions of their digital files, perhaps because they don't make hard bound photo albums--or cakes--like we often do in our home.

In my experience, you can only truly experience the joy of sharing memories when you weave those memories in your real analogue world. For that, I'm glad we have our Nokia N8 cameraphone.

Moving Up the Debt Serfdom Path 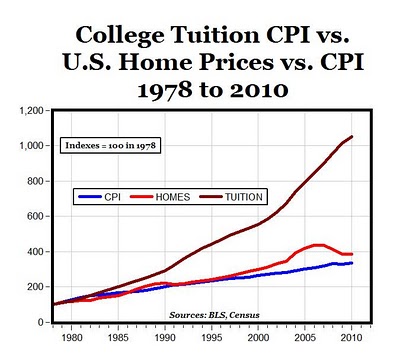 BERNARD GOLDBACH in Mullingar, Ireland | 268 Words  Image from US Census.

There is no real competitive pressure in the higher education in Ireland. Instead, Ireland Inc banks part of its reputation on the steady production of highly-educated graduates available at the beck and call of multinationals. But there's another dimension of higher education and that's the relative increase when compared to other sectors of the economy. 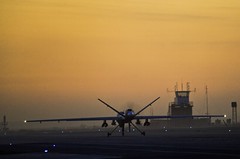 BECAUSE THEY'RE RELATIVELY INEXPENSIVE, I expect to see drones overhead hotspots in Ireland. They're excess to military war zones and plenty of new models have evolved.

You can operate a radio-controlled plane with impunity in Ireland and the only concern most people have with unmanned drones is their careless operations over built-up areas. But there's a bigger issue and it revolves around the massive surveillance stash that a covey of drones could bring to the State.

In the USA, the Electronic Frontier Foundation is trying to see who has requested permission to fly drones. The ACLU recently issued a report on drones and privacy. There is very little in American privacy law that would prohibit drone surveillance. 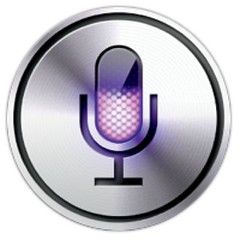 APPLE'S SIRI will disrupt education more than any other technology in this decade because it's getting smarter and deployed faster than people appreciate. Siri is a talking encyclopedia.

I used to think Siri was a playful app. Then I realised how Apple was decoupling totally from Google and using Siri as a mouthpiece that creates an enormous database of localised information.

Ask Siri anything and your request goes to a central server where it's processed, answered and returned. Although some of the replies are daft, the process ensures that Apple collects, distills and refines data. From what I've seen, Siri works better the more it's used. Siri is returning better answers to me just like Google does with autosuggest search fields, instant suggestions and search my world results.

Siri, like Google search, improves with your time of use. It's self-learning. Theoretically, Siri will be able to answer the final exam questions that I've prepared this semester. I'm testing its luck.

Should you get a new iPad?

Probably. Because you already know how good the iPad is, you have a workflow set up on it and you've bought iPad-only apps that don't deserve to be orphaned. Besides, the retina screen is easier on the eyes (unless you're reading through a magnifying glass). The better resolution means a better experience when working with images and videos.

We have an iPad 1 so the new iPad would fit nicer in the four-year-old's hands. 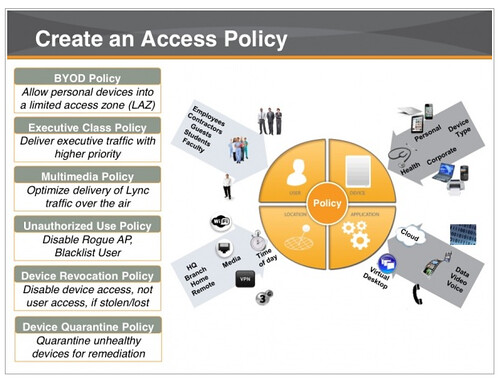 TO BRING YOUR OWN DEVICE doesn't mean that it will work on the desk (or in the quiet corner) where you place it. That's something a lot of IT managers try to articulate to their companies and it's something that emerged during the first #edchatie session in Ireland.

I'm putting a graphic illustration in this post that happens to capture many facets of BYOD as it affects me. The biggest thing I notice is that most of the newest, shiniest devices (I'm talking to you, iOS) use a lot more bandwidth than any previous stable of handheld devices. Knowing that, a lot of common access points (public wifi, my campus internet access) often retaliate by blocking services or ports that used to be wide open. In my case, that means my Kindle won't sync, my Calibre newsfeeds won't refresh, my FTP access is gone and sending mail is problematic.

All these service standards should be expected in places where BYOD is fostered.

Paul French -- Another View on The Consequences of BYOD on Read Write Web, December 2011 (via Neville Hobson on G+ where 159 of my contacts are linking to items about BYOD).

I FOLLOW EOIN KENNEDY online and like the survey of QR codes that he's making. There's good stuff in his annotated lists of QR codes.

I tell friends that I was sold on QR codes the moment I watched a Dutch gardener explain how to care for a plant that I was thinking about buying. I merely pointed my phone at the side of a tray of pachysandra and got directed to a video made in Holland. Convinced that the plants would do alright in one of the worst locations in our garden, I bought them. They're still alive a year later.

Some other uses of QR codes, as reviewed by Eoin Kennedy:

-- Use them on business cards, following advice offered by Worky.

-- Follow them in the Food Lovers Guide to Ireland. And if you love five euro lunch deals, visit the Absolute Hotel in Limerick where you will find a few QR codes on the menus.

-- Supermarkets using the QR codes to sell the ingredients for meals.  You scan big QR code at store entrance that gives you list of ingredients for a meal, directions on where to find them and video of how to cook them.

I'm sold on the technology and will slavishly connect to information served via QR code.