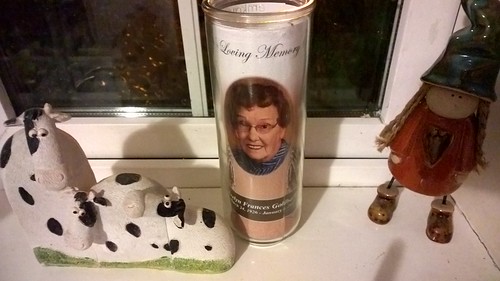 At mom's side when she died

ONE YEAR AGO, I heard my mother's last breath. Today, at the exact moment of her passing, I walked outside to reflect on her passing.

Limerick and the Tom Cruise Clause 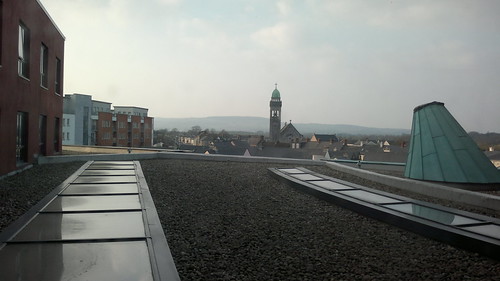 Snapped in the Absolute Hotel looking out across Limerick.

LARGE PRODUCTIONS, such as Star Wars, are likely to be attracted to Ireland by a combination of the "Tom Cruise Clause", which qualifies the salaries of actors and crew outside of the EU for tax credits, and an increased profile for Ireland because of the Star War scenes shot on Skellig Island. I'm thinking about what this means for Troy Studios, a large facility in Limerick located in the 340,000 square foot former Dell factory.

I trained former Dell employees for follow-on jobs after their contracts terminated in the manufacturing plant. We used briefing rooms in Limerick's Absolute Hotel for three months of intense academic work. Less than a half mile away in both directions, students in the Limerick School of Art & Design master creative skills that could complement production studios considering filming in Ireland. 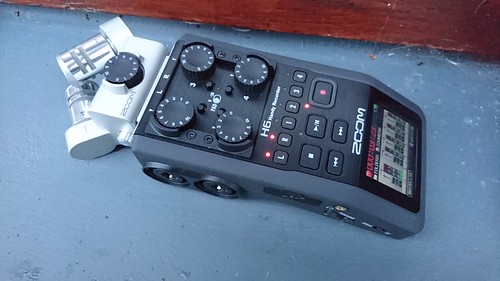 Photo of Zoom H6 by @topgold.

EVERY SEMESTER GOES BETTER when I tweak my workflow to do more with less time. During the spring semester of 2016, I'm going all-in with OneNote and iterative activities that leverage shared co-authoring through Office 365, the service used on our campus network at the Limerick Institute of Technology.

It's Not Just Wet, It's Flooded #clonmel 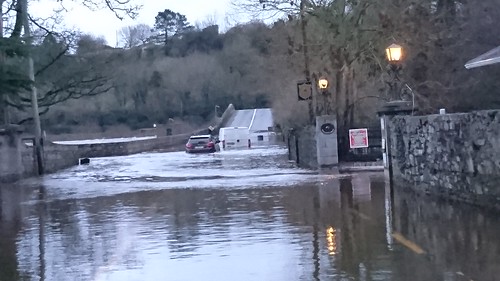 Photo at Knocklofty Bridge by @topgold.

BECAUSE WE LIVE in a flooded county, I see people driving through flood waters every day. When they ignore "road closed" signs in their attempts, the adventures often finish with disaster--but they might not notice for a few months. I speak from experience.

Continue reading "It's Not Just Wet, It's Flooded #clonmel" »

On Raising a Couch Potato 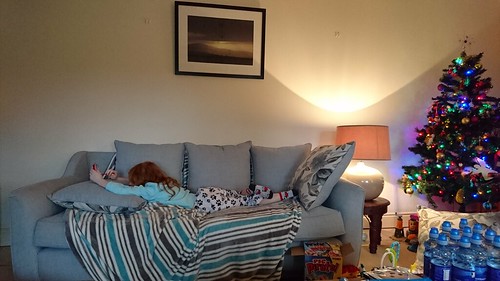 CHRISTMAS DELIVERED tech items to our Tipperary household and while I throttled back on my key strokes, Mia (8) found total immersion with Nintendo DS (see photo).