Inside View: Three of my book ideas

Three of my book ideas 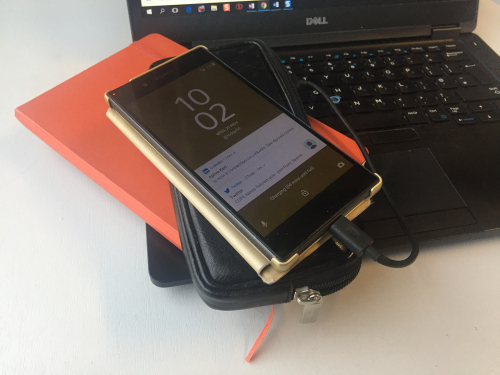 I WANT TO CONVERT hundreds of pages of my journals into published titles. I'm starting with three concepts.

I have flown more than 2000 hours in 19 different airplanes, landing on six different continents, and visited hundreds of cities and towns north of the Arctic Circle and south of the Tropic of Capricorn. The books captures my perspective on travel and would be a fun read for anyone who fancies new adventures. The short vignettes often reveal my ignorance but most of them have little unexpected twists and turns - as do most journeys.

Finding my Roots in the Auld Sod

I came to Ireland knowing where part of my family originated. This collection of genealogy and oral history was inspired by my grandmother's hoperful view of Ireland and is laced with the realities I encountered when settling in the country of my forebears.Along the way I unpack the experiences of people clashing with modern cultures, people learning from each other, and a few unexpected romances. This is a more "mature" collection than Two Million Miles as it tackles some more thorny issues such as racism,  sex, and running undercover.

Searing memories in my mind want to be released. They are stories about women from their early twenties to their early forties. It offers a racy viewpoint of coming of age in college, in the military, and in three different cultures.  Its subject material is well-suited for the genre of erotica.

[Bernie Goldbach works with the Tipperary Media Academy. Listen to Topgold Audio Clips to get the story as it unfolds.]

Three of my book ideas

I WANT TO CONVERT hundreds of pages of my journals into published titles. I'm starting with three concepts.