Where Will AMZN Top Out I REMEMBER CHATTING WITH staff from the Irish Revenue Commission in 1996, well before the concept of taxing online commerce was rolled into Ireland. Back then, I marveled at the resilience of Amazon--but the Amazon of 1996 is a mere peanut compared to the Amazon of 2019.

According to Franklin Foer, today "Amazon controls nearly 40 percent of all e-commerce in the United States. More product searches are conducted on Amazon than on Google ... (and its) advertising business is as valuable as the entirety of IBM. One estimate has Amazon Web Services controlling almost half of the cloud-computing industry—institutions as varied as General Electric, Unilever, and even the CIA rely on its servers. Forty-two percent of paper book sales and a third of the market for streaming video are controlled by the company; Twitch, its video platform popular among gamers, attracts 15 million users a day". [1]

Continue reading "Where Will AMZN Top Out " »

WE ARE SHARING a survey about the collaborative uses of cloud services with a framework provided by Office 365 and PowerBI. The data points come from survey work finished by creative students on the Clonmel Digital Campus and the PowerBI toolset has evolved through open documentation offered by Stephen Howell at Microsoft Ireland. 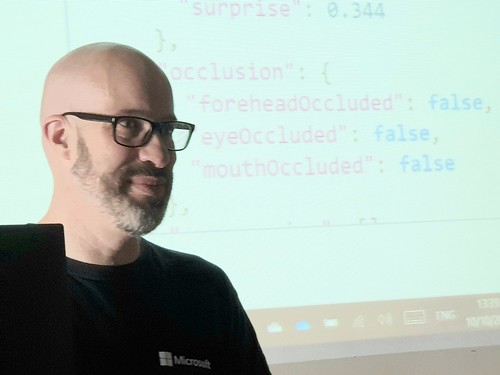 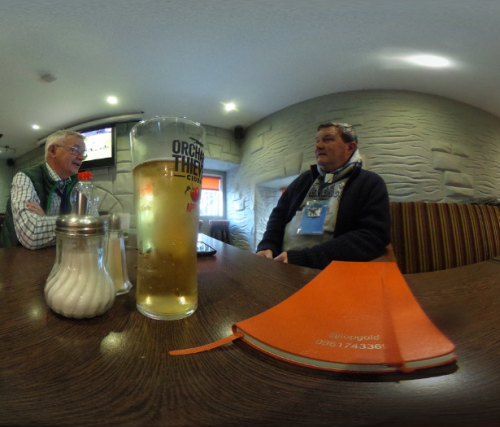 EVERY NOVEMBER, in the sleepy village of Cong, County Mayo, I try to join 80 other people to share my perspective on a major topic. In November 2019, the topic will be about "community" and I plan to update this blog post to share thoughts that extend from a blog post I've made about what community means to me. 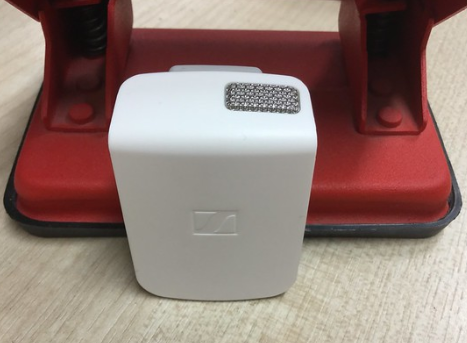 Listen to "Sennheiser Memory MIC And Spreaker E469" on Spreaker.

And a big thumbs-up to Christian Payne for introducing me to the sweet little piece of durable technology. The Sennheiser Memory Mic works with iOS and Android. It's much more resistant to water immersions and concrete bounce tests than the handsets I've used to record with it. Recommended.