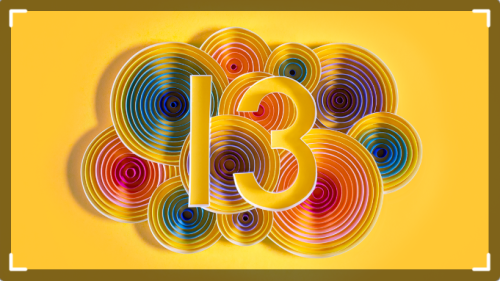 DAUGHTER MIA (below with her bear) turns 13 in nine months time and Twitter tells me I've been tweeting for the past 13 years. This means there's a cluster of tweets announcing Mia's birth to accompany a set of photos I've snapped and saved on Flickr (possibly requiring password access for casual readers). 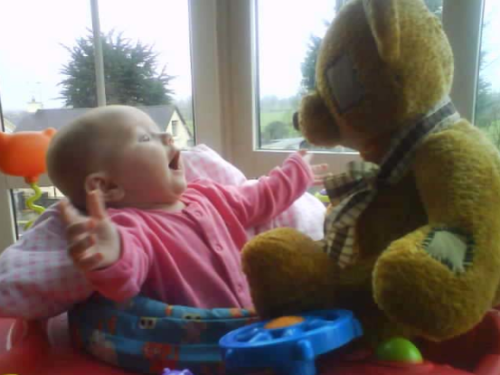 I was blogging for a decade before I started tweeting and I hope to consolidate all my 20th century blog items into the content management system of my Typepad service before the end of 2020 because I consider all these online musings to be like a hidden wing of a personal library. However, a simple site search returns a smattering of what was on my mind in December 2006 when I was using both the well-oiled Jaiku and the creaky Twitter at the same time on my Nokia handset. By drilling into my blog's archives, I've discovered that half of my links are rotten. I need to fix that or at least unlink the dead ones. More importantly, I need to get serious about archiving hundreds of gigabytes of images and audio that I have on removeable storage. Some of that content could restore the dead links on my blog. The material offers a snapshot of early Irish tweeting--something that the Internet Archive didn't capture since the Wayback Machine doesn't gather rich media objects.

Here are some interesting snippets the archive told me.

-- On the day I joined Twitter, I shared my current online reading list. In 2006, more than 100 people read my blog every day. The daily traffic count on my blog is only a third of that total now (you can see the stats). Today, a minimum of 200 people read every Instagram post I make and Twitter analytics tells me 200-400 people see every short video clip I post in 2019.

-- A search for "best podcasts" with the Microsoft Live search engine returned content I had created for podcasting.ie, a domain I relinquished when I failed to renew it.

-- I was slinging a Tom Bihn bag over my shoulder in 2006 so I could carry a DSLR with me for night shots like blue lights all around Cashel where we lived. 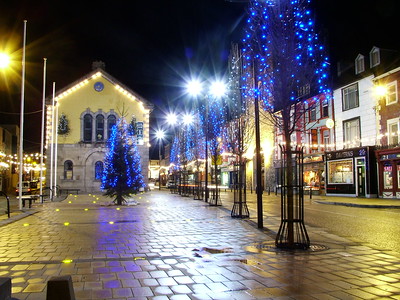 -- One of the reasons I had time to join and tweet was I had read all 2,000 of my feeds in Google Reader (RIP). I ported all those feeds into Inoreader where the feed flow is much less intense nowadays. 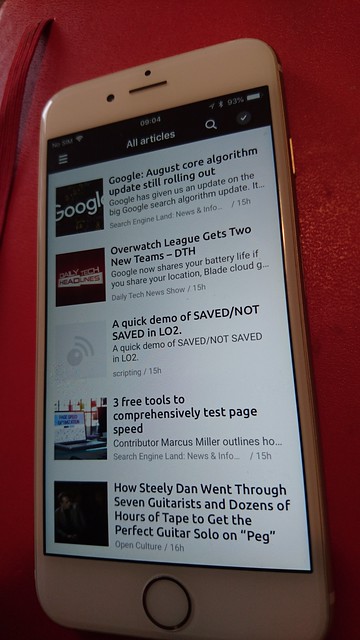 -- Most of the journalists I followed in December 2006 still wrote for print editions. Within four years, the first publishing imperative had changed to pixels from print and several prominent Irish titles had folded.

-- Yahoo Answers provided better info than Google, according to surveys.

-- Tipperary Tourism was creating its first website but maps didn't figure a major part in it.

[Bernie Goldbach teaches creative media for business on the Clonmel Digital Campus. You can see the screencaps from Twitter that he has saved over the years.]

DAUGHTER MIA (below with her bear) turns 13 in nine months time and Twitter tells me I've been tweeting for the past 13 years. This means there's a cluster of tweets announcing Mia's birth to accompany a set of photos I've snapped and saved on Flickr (possibly requiring password access for casual readers).