« Including Creatives with their IOTs in Web3 h/t @marccanter4real | Main 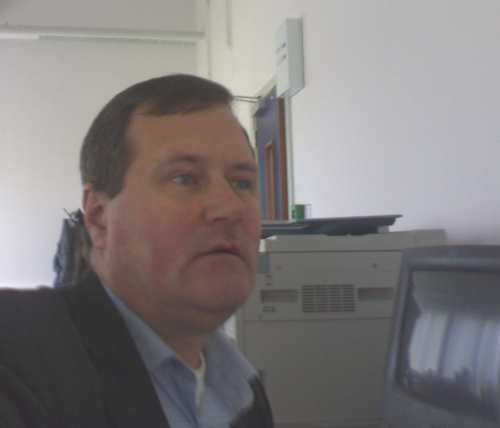 THE 32 DAYS between the 10th of January and the 13th of February represent a period of death in my family that I observe every year. I feel the effects of aging more vividly when these memories sweep over me and in 2022 it's even stronger because I remember my father when he was as old as I am now and I know how quickly he passed away a few years later.

I'm in a lot of photos with my dad and I've shared some of them inside Flickr. When I walk the streets of Lancaster, Pennsylvania, people often call me George because of the family resemblance. I startle some men when they encounter the walking dead. 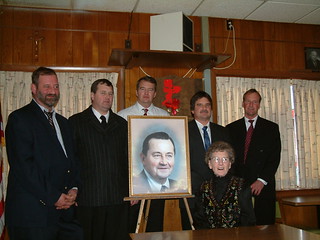 If my parents were alive, I'd call them every week of January with news from Ireland. I've some thoughts arising from the first week of 2022.

I'd tell my parents that thousands of zombie enterprises in Ireland owe deferred debt and tax liabilities. Corporate insolvencies have crashed to levels last seen during the Celtic Tiger with fewer than 400 companies going bust in 2021 because so many ailing businesses are being propped up by the Irish government's COVID supports. The photo at the top of this post is what I looked like during the Celtic Tiger.

I'd mention the extensive outdoor projects we completed during the past 24 months and how my latest big ticket wishlist item is an aircraft fuselage upcycled into an office extension. 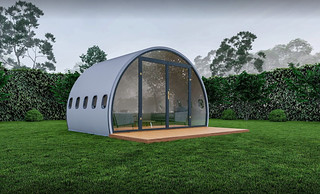 My mom and dad drove gas guzzlers like our Thunderbird-powered Country Squire station wagon but my parents spent money insulating the family home. In fact, I never remember feeling a draft when sitting anywhere in the family home. And the dormer window where my desk sat was never cold underfoot, unlike my experience in Ireland. Energy awareness is reaching planning decisions in Ireland now that the demand placed on Irish water and power by large manufacturing facilities often reaches local populations before IDA Ireland can finish romancing large companies to relocate here. Intel's plans to locate a new €80 billion semiconductor facility in Ireland won't go forward and one of the reasons is the level of stress that mega plant would place on the country's energy and water services infrastructure.

My parents were always interested in what I was doing in Ireland. When we talked, I felt their unspoken cry for me to return for a visit. Since moving to Ireland, I've returned to the States every 3.9 years. We're due to fly back in October 2022, 5.3 years since my last visit. I expect to share retirement era stories with members of my high school class since more than half of them are retired and looking for inspiration to make Ireland part of their bucket list. 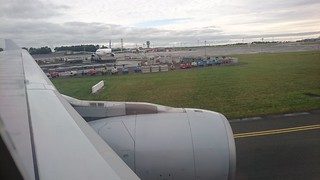 I'm intrigued by the demographic of my high school graduation class. We're one of the most generous cohorts of charitable donations to Lancaster Catholic High School and we're also peppered with some of the loudest MAGA advocates I've read online. A year after the Capitol riot--attended by some graduates of my high school--the spectre of civil war haunts America. The origins of those thoughts leap from the pages of Peril by Bob Woodward and Bob Costa.

OK. If these words were part of a conversation with my beloved parents, the phone call would have lasted more than 30 minutes and our dog would be scratching the door waiting to be let outside. So I'll sign off here with the thought that I should continue sharing these conversations as though I was graveside. 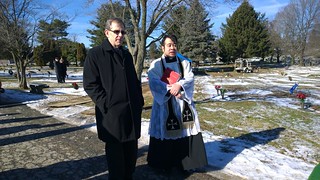 [Bernie Goldbach is an American living in County Tipperary, Ireland. If you spot him in his local pub and can tell him you heard this, and learned where he was born, he will buy you a pint.]

THE 32 DAYS between the 10th of January and the 13th of February represent a period of death in my family that I observe every year. I feel the effects of aging more vividly when these memories sweep over me and in 2022 it's even stronger because I remember my father when he was as old as I am now and I know how quickly he passed away a few years later.