Inside View: First Week of Microblogging

By Bernie Goldbach in Clonmel. Screenshot by @topgold.

I've finished my first week of microblogging after setting up clonmeldigital.micro.blog as a space we will develop with creative students on the Clonmel Digital Campus next semester. Using the microblog structure feels like blogging was in early 2000. 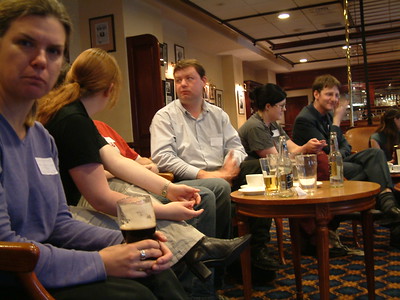 I've spotted several people using the service who set up their blogs more than 15 years ago. I like discovering like-minded people who are microblogging.

I have figured out how to make the entire service work with my Samsung handset, especially with media objects such as MP3 or MP4 files. This means I can blog the items that I snap and record on the handset.

The entire structure of the micro.blog ecosystem feels like something from the year 2000 in Radio UserLand. But unlike UserLand, Micro.blogs offers other facets in the background such as newsletters, easy discovery methods, and integrated podcasts.

Listen to "My First Week Of Microblogging E597" on Spreaker.

I've done 13 posts in one week and I've received six replies. That's sort of like my life was in the early 2000s when I was actively using Radio Userland. Dave Winer, one of the world's first bloggers, goes by the name of @Dave on micro.blog. He's sharing things from scripting.com across to micro.blog. I could do that as well. But instead, I'm doing original content on the microblog because the goal is to take some of the energy I felt in 2001 and inject it into 2022 with a group of students who weren't even born yet. And to kind of tell them, there is life outside of the silos of Instagram and Facebook and Tik Tok. That's because the micro.blog service is pure HTML and web-friendly. It's very open. There are no privacy issues to be concerned with no tracking mechanisms. 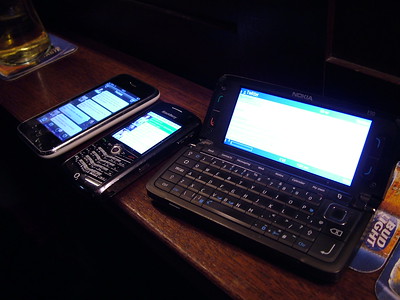 I like the microblog discovery tool. It's a little magnifying glass and when I used it I found interesting people, many of them deep into the same kind of thought space as I am. These are people who measure their protective productivity in terms of things they've written, the word count, their consistency of purpose. I like the discovery mechanism itself. It appears to be listening to emojis, and the media objects used in posts. So if I were to write about food and use a little icon for food or coffee, then my content would go into a flow of information based on food or coffee--or pens or travel--or 20 other topics. 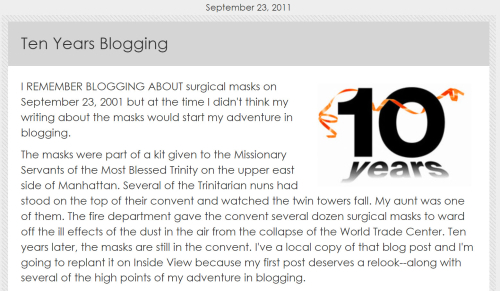 I enjoy the creativity, the discovery mechanism affords me I enjoy the collegiality that's there. And I think that's one of the reasons I want to impose on my creative writing students, the microblog platform, because this is a very, very good way of going from simply consuming the Doom Scroll of Instagram, to where you interact by putting content in, or adding replies to people's comments, or to people's content.

I'm trying to do microblogging every day, because I do believe that the consistency of that effort will enhance the profile that Clonmel Digital's Microblog will develop in a community of practice.

I'll be guiding students as they upload written ideas supported by images (photos or sketches or screenshot). They will also use their handsets to upload spoken content too.

If you're interested in this idea, you should follow the Clonmeldigital microblog or listen to Topgold Audio Clips on Spotify.

[Bernie Goldbach teaches creative leadership at the Technological University of the Shannon.]

By Bernie Goldbach in Clonmel. Screenshot by @topgold.

I've finished my first week of microblogging after setting up clonmeldigital.micro.blog as a space we will develop with creative students on the Clonmel Digital Campus next semester. Using the microblog structure feels like blogging was in early 2000.