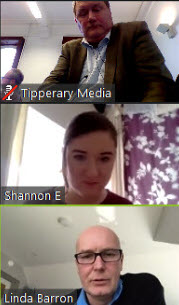 FOR THE PAST TEN YEARS I've been using video conferencing facilities (such as the one above), first with my laptop and now with my Samsung Note 9. I think some of the hard-learned skills could be put to good use if we have to close our campus to stave off COVID-19.

Today, I used my Zoom.us meeting room as the first mention of a major assessment concerning a module about Content Management Systems. I had my Powerpoint deck on my laptop, a 10 euro Bluetooth headset plugged into my ear, and Moodle.LIT.ie pointing students to the meeting details. I saved the cloud recording from Zoom of the short briefing.

Walking Where the Walls and Doors Tell Stories h/t @miralize 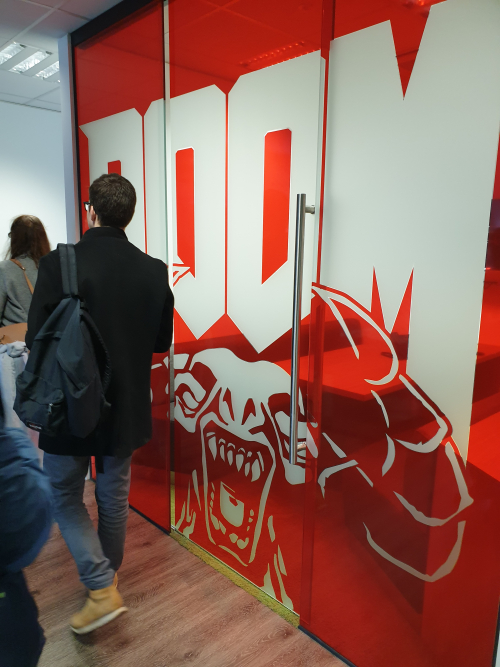 SEAN O'GRADY, a creative multimedia graduate from the Clonmel Digital Campus, took a group of current students on a walk-and-talk around the Teamwork.com offices in Cork. We discovered you can learn a lot about a company's ethos from its walls and doors.

Listen to "Walking through Teamwork.com E51" on Spreaker.

Where Will AMZN Top Out 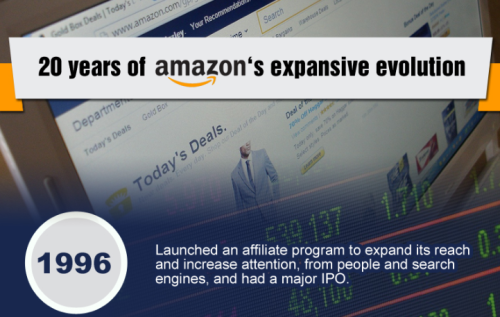 I REMEMBER CHATTING WITH staff from the Irish Revenue Commission in 1996, well before the concept of taxing online commerce was rolled into Ireland. Back then, I marveled at the resilience of Amazon--but the Amazon of 1996 is a mere peanut compared to the Amazon of 2019.

According to Franklin Foer, today "Amazon controls nearly 40 percent of all e-commerce in the United States. More product searches are conducted on Amazon than on Google ... (and its) advertising business is as valuable as the entirety of IBM. One estimate has Amazon Web Services controlling almost half of the cloud-computing industry—institutions as varied as General Electric, Unilever, and even the CIA rely on its servers. Forty-two percent of paper book sales and a third of the market for streaming video are controlled by the company; Twitch, its video platform popular among gamers, attracts 15 million users a day". [1]

Continue reading "Where Will AMZN Top Out " » 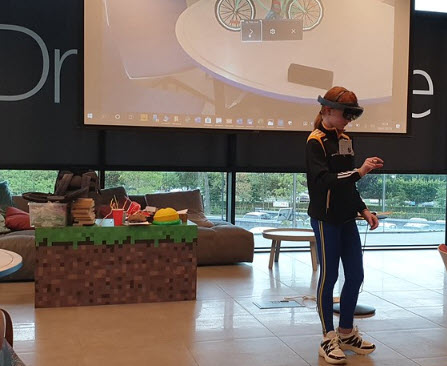 WE SPENT MORE THAN SIX HOURS inside One Microsoft Place and learned how to create Sphero Chariots before donning Hololens (in the photo) to catch over-sized insects running around Microsoft Dreamspace in Dublin. This was a major life event for 11yo Mia, 8yo Dylan, and three members of the Youth Media Team. I wish every primary school student in Ireland could avail of this engaging experience. 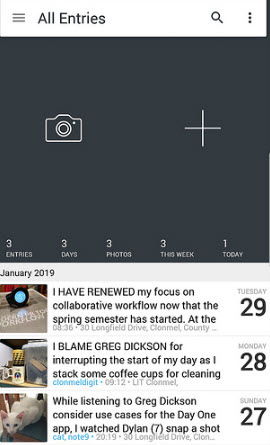 I HAVE BEEN BLOGGING since the late 90s but nothing has made the process easier than drafting content inside the Day One app before quickly exporting it to the Typepad content management system. 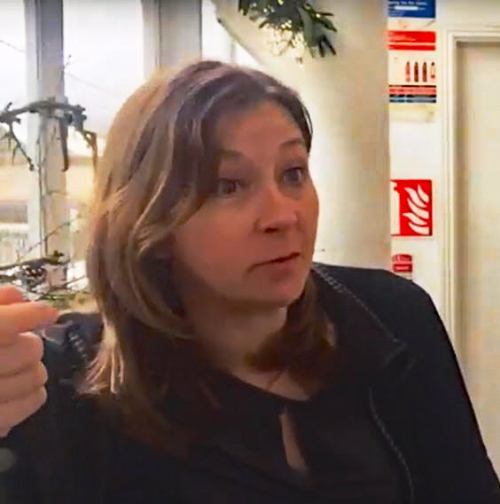 CLIONA MAHER KNOWS how to channel voices from marginalised community members. She explains in a 28 minute congversation how she encourages expressions through effective uses of art.

The Virtual and Physical Layers of Community h/t dermotcasey #cong19 LIKE DERMOT CASEY, I believe every vibrant community has both an authentic virtual layer underpinning its physical real world presence. I suspect this idea will emerge as a talking point during #cong19, an unconference with a theme of "community". I met up with @dermotcasey in Dublin to chat about several ideas that form the core of Congversation 06, a podcast supporting people I've met during huddles in Cong, County Mayo every November. 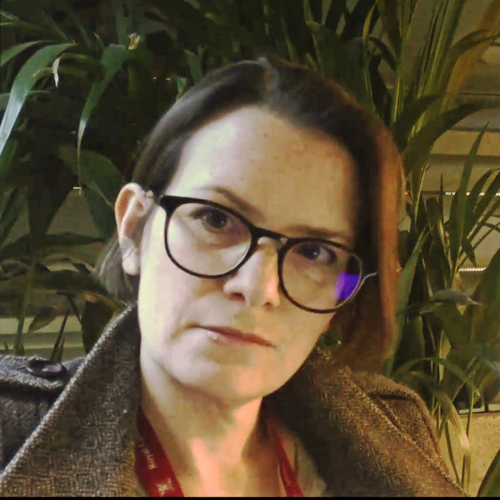 ONE OF THE MOST insightful conversations I enjoyed in 2018 came inside 1784, a Third Space of Michelle Gallen. Michelle shared a wide assortment of ideas with me about community, book recommendations, and the status of her stealth project. It's all part of the 15 minute audio recording I shared on Spreaker. 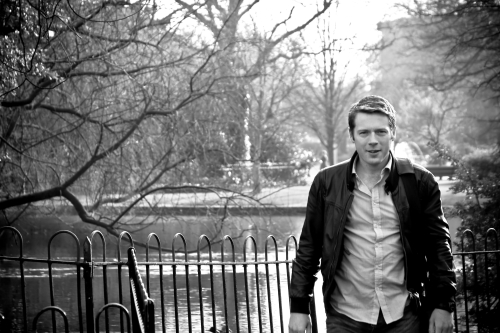 I'VE WATCHED PETER DONEGAN and listened to his Sodshow for eight years so I know his clever public spaces always work as places where people enjoy meeting and sharing. Peter discusses the essence of gardening as a community dynamic in Congversation #4 on the lead-in to #cong19 in County Mayo.

PATRICK COLLISON ASKS, "Is Bloom's Two Sigma phenomenon real? If so, what do we do about it?" [1]

One of Patrick's Questions pointed to educational psychologist Benjamin Bloom who found one-on-one tutoring using mastery learning led to a two sigma improvement in student performance. The results were replicated. [2] Bloom asks in his paper that identified the "2 Sigma Problem": how do we achieve these results in conditions more practical (i.e., more scalable) than one-to-one tutoring?